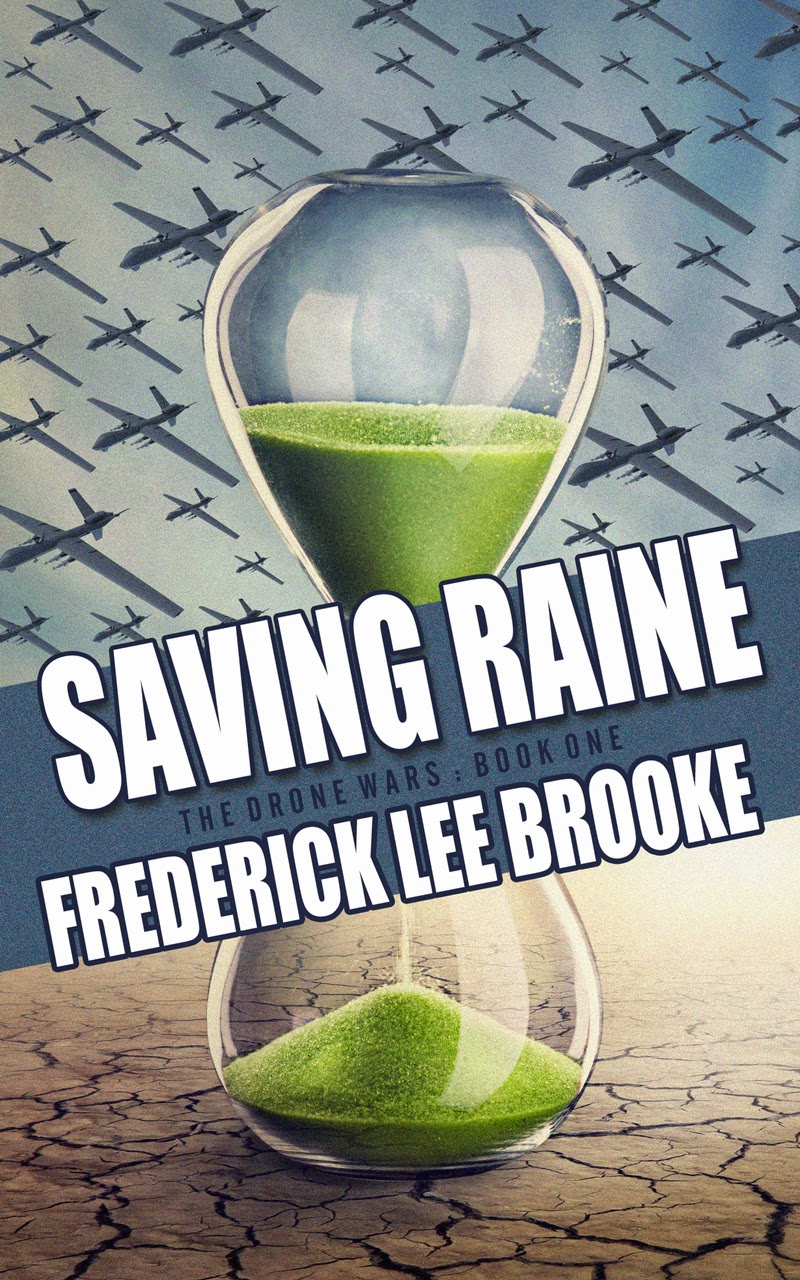 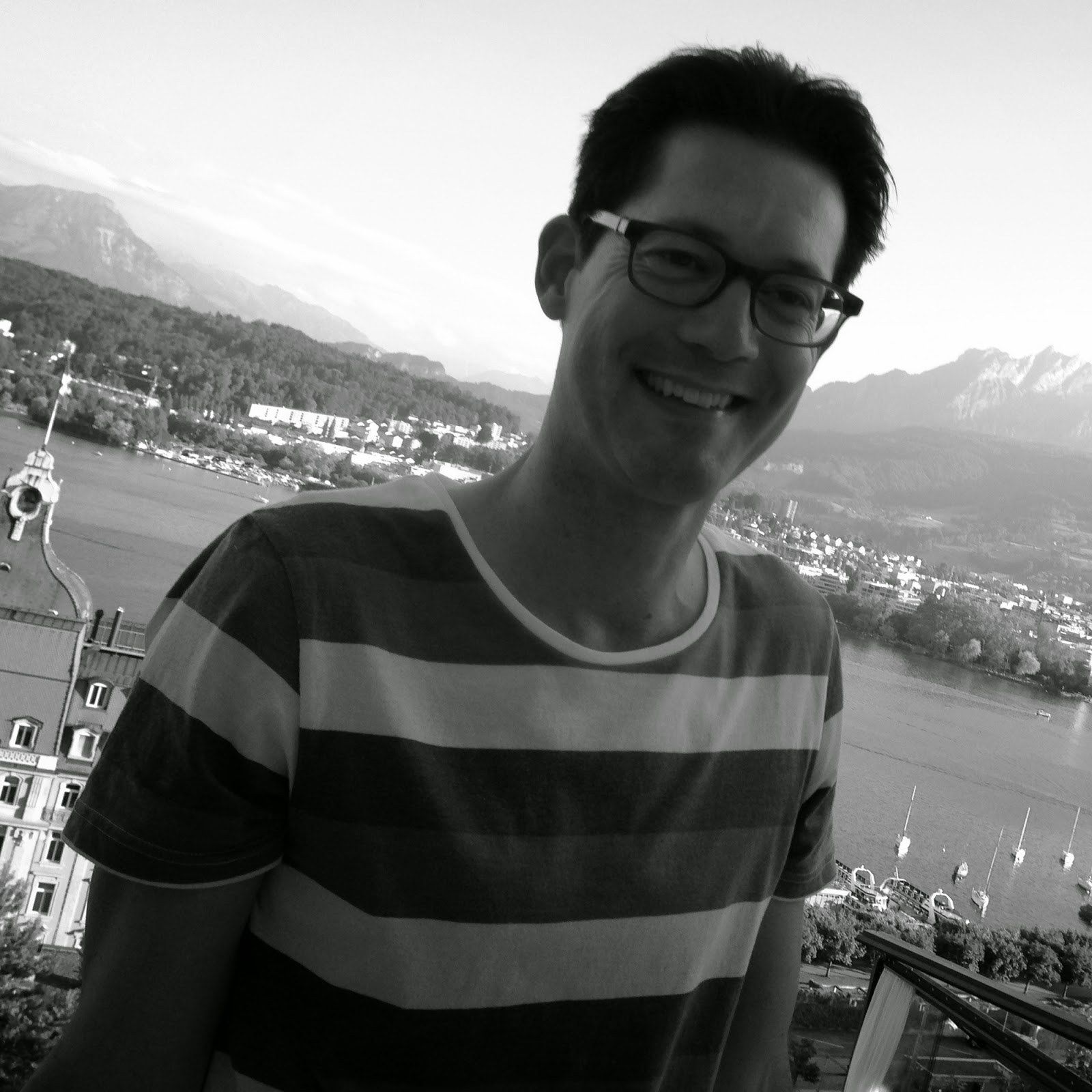 Frederick Lee Brooke launched the Annie Ogden Mystery Series in 2011 with Doing Max Vinyl and following with Zombie Candy in 2012, a book that is neither about zombies nor sweets (read my interview with Fred on that book HERE). The third mystery in the series, Collateral Damage, appeared in 2013. Saving Raine, the first book in Fred’s entirely new series, The Drone Wars, appeared in December, 2013.

A resident of Switzerland, Fred has worked as a teacher, language school manager and school owner. He has three boys and two cats and recently had to learn how to operate both washing machine and dryer. He makes frequent trips back to his native Chicago.

When not writing or doing the washing, Fred can be found walking along the banks of the Rhine River, sitting in a local cafe, or visiting all the local pubs in search of his lost umbrella.

I was an early reader and spent a lot of time at the public library. We didn’t have smart phones or computer games, and my sister and I were kept on a television starvation diet. I got hooked on reading. Later I discovered that writing is something like a much more intense form of reading. I write in order to enjoy the pure escape of a story in which I’m in the minds of all the characters. It’s quite a rush.

I like revising best, going over a text again and again. Sometimes I’m trying to probe more deeply what motivated a character to do what he did, and express it so that readers can identify with him. Part of revising is deleting garbage and verbiage. I like reading stuff out loud, especially dialogue, to see if it sounds real or artificial.

3.What is your writing process? IE do you outline? Do you stick to a daily word or page count, write 7 days a week, etc?

I make a plan for the whole book, with three or four sentences telling what happens in each chapter. I sometimes spend months on the plan. Often three or four sentences become ten or twenty. I try to get the plan fleshed out as far as possible before I start writing. Then the writing flows more easily, and I’m not focusing so much on plot points as character development.

5.Should the question mark in the above question be inside or outside the quotes?

I don’t know for sure, and don’t care much. I have a very good editor who, among other things, makes sure my punctuation is correct.

6.What’s your stance on the Oxford Comma?

Generally I would leave it out, but it all depends on the level of clarity in that particular sentence. I don’t want readers distracted.

7.What is your book SAVING RAINE about and how did it come to fruition?

SAVING RAINE is the first book in my Drone Wars Series. This book was inspired by my research on the current uses for personal drones in countries around the world. I tried to imagine a world in the near future in which the political dynamics are drastically changed from what we have today in the United States, with nine parties represented and forced to make coalitions, the way it is in Germany or Italy right now. And a world in which computer hacking has reached such an extreme level that some of these political groups are able to infiltrate the U.S. military and steal drones or missiles, and armed, very well-organized militias have taken over certain sectors of the economy.

A few days ago, mirroring events in my book, the hacker group Anonsec claimed to have hacked and commandeered a scientific drone: http://anonhq.com/anonsec-hacked-drone/

I’ve just finished a very fine book by Chris Bohjalian called Close Your Eyes, Hold Hands. This is the fifth or sixth book I’ve read by Bohjalian, who is a fantastically versatile writer.

The Drone Wars titles SAVING RAINE and INFERNO by Frederick Lee Brooke can be found on Amazon as e-book or paperback as well as Nook, iBooks and other online channels.

Thanks, Fred! Great new series you've got going here. And I, unfortunately, agree with you 100% about the possibility of drones being used for evil. Such was the premise of one of my one novels, in fact. Let us know when book 3 is ready!

Be sure to grab a copy of SAVING RAINE and INFERNO right now! 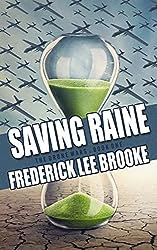 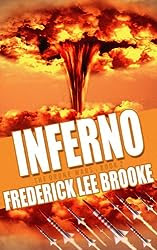 And be sure to get in touch with Ally at Badass Marketing for top-notch professional marketing services for your own work.