Excerpt from Aristoi by Walter Jon Williams in The Artificial Intelligence Storybundle! #SFWApro 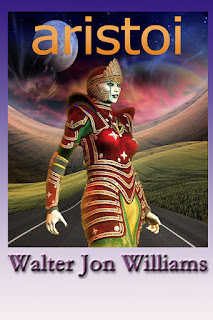 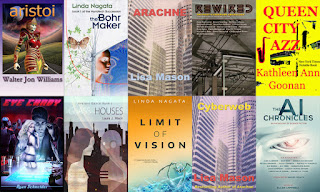